YEAR-END TAX
PLANNING MOVES FORWARD WITH OR WITHOUT CONGRESS

YEAR-END TAX PLANNING MOVES FORWARD
WITH OR WITHOUT CONGRESS

In 2013, a new and unique tax will take effect—a 3.8 percent “unearned income Medicare contribution” tax as part of the structure in place to pay for health care reform. The tax will be imposed on the “net investment income” (NII) of individuals, estates, and trusts that exceeds specified thresholds. The tax will generally fall on passive income, but will also apply generally to capital gains from the disposition of property.

2012 year-end legislation clearly plays a major role in 2012 year-end tax planning for many taxpayers. Nevertheless, traditional year-end tax planning should not be overlooked in the meantime. In many cases, attention to traditional considerations, now, will prove more important to a majority of taxpayers’ bottom line. There are some traditional year-end planning considerations not to be overlooked. Changes in filing status: marriage, divorce, death of a spouse, or a change in head-of-household status during 2012 (or anticipated for 2013) will impact on your tax bracket and bottom line tax liability. Anticipate the additional expense or lower tax bill that a change in filing status may bring.
Birth of a child, adoption, combined families through remarriage, and even the ages of children in 2012 and 2013 can matter to year-end tax planning. Dependency exemptions in some instances depend upon the amount of support provided within the tax year. The ability to take advantage of the child tax credit, the childcare credit, the earned income credit, application of the kiddie tax, and the ability to be covered under a parent’s health insurance under the new health care law in part hinges upon how a “child” is defined within certain age limits (varying from under age 13, to under age 17, 19, 24 or 26, depending upon the provision).
Retirement and semi-retirement is also a major event for tax purposes for which first-year “required minimum distributions” from retirement savings must be calculated and made. Also, an important year-end consideration for the newly retired is facing what is typically an entirely new matrix of investment income considerations focused on “smoothing” the amount of income and deductions among several years to achieve maximum tax results.
Timing the recognition of capital gains and losses is important, in particular to maximize offsetting short-term gains (that are tax at ordinary income rates) with short-term losses. Also especially relevant to 2012 year-end timing of capital gains and losses is the introduction of a 3.8 percent Medicare contributions tax that will be assessed on excess net investment income starting in 2013.
Projecting available itemized deductions for 2012, then controlling whether a better tax result might take place by deferring or accelerating some of those deductions, is frequently important. Some taxpayers who are close to the amount of their standard deduction amount may want to load deductions into a single year, say 2013, so they have enough to itemize deductions for that year, while still be entitled to the maximum amount of their standard deduction into an adjacent year (2012 in our example). Other taxpayers need to be aware of alternative minimum tax (AMT) exposure in which many deductions become cut back or eliminated.
Unusual expenses that may generate an atypical deduction or credit, such as emergency medical expenses, moving expenses, or unemployment and job-search expenses, may need special attention. In connection with medical expenses, and particularly relevant to 2012 year-end planning, is the increase in the floor on deductible medical expenses from 7.5 percent adjusted gross income (AGI) in 2012 to 10 percent AGI in 2013 (7.5 percent for those who reach 65 years of age by the close of the tax year).
Gift giving, both charitable and for estate planning purposes, usually reaches a high point at year end and for good reason. In addition to better knowing what assets remain available for gifting (or what income needs offsetting with a charitable deduction), certain tax benefits cannot be accumulated but must be used or lost each year. For example, the $13,000 annual gift tax exclusion per recipient cannot be carried over and used in addition to the $14,000 gift tax exclusion that will be available in 2013. A gift of $13,000 on December 31, 2012 and a $14,000 gift on January 1, 2013, for example, amount to a $27,000 tax-free gift; while a $27,000 gift all on January 1, 2013 will subject $13,000 of that gift to potential gift tax. A charitable gift can frequently require the same timing finesse, for example, if donors find themselves in a higher tax bracket in a particular year or not being able to otherwise itemize deductions. 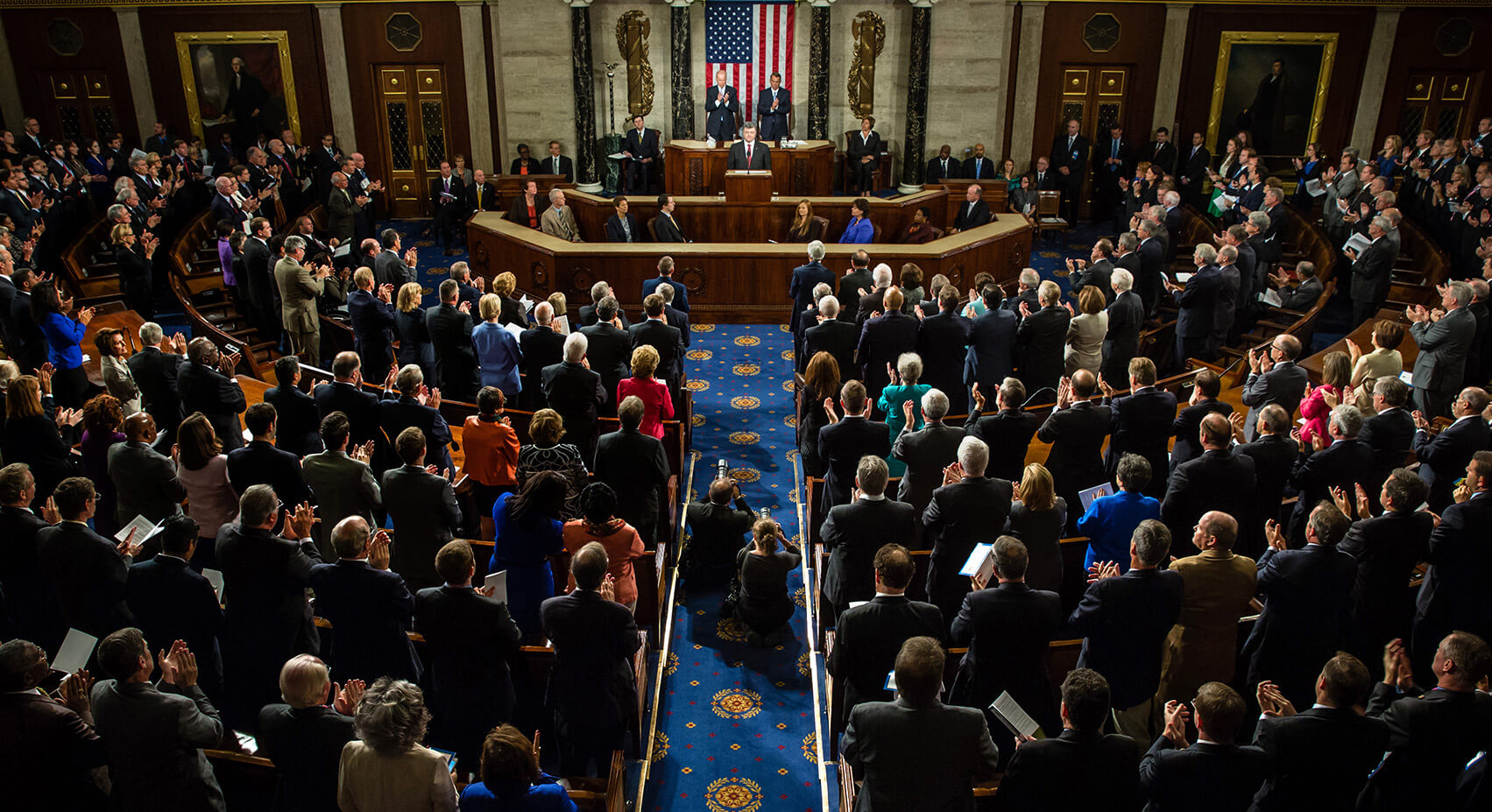 Businesses also face some traditional strategic decisions that often can only be made at year-end:
Capital purchases that qualify for accelerated depreciation, bonus depreciation or so-called Section 179 expensing should be timed to fall into the current or the upcoming year, as the overall profit and loss of a business dictates. “Placed in service” requirements in addition to timing the purchase of equipment also apply to maximizing tax benefits.
Determination of whether a business is on the cash or accrual method of accounting for tax purposes is also critical to year-end business strategies. Businesses using the cash basis method of accounting recognize and report income when the business actually or constructively receives cash or its equivalent; for accrual-basis taxpayers, generally the right to receive income, rather than the actual receipt, determines the year of inclusion of income.
Compensation and shareholder or partner distributions from a business, and drawing the often fine line between the two, can make a considerable difference to a business owner’s overall tax liability for the year. Differences often hinge upon whether self-employment tax is paid, or whether a distribution is taxed as ordinary income or at the capital gains rate.
Determining the difference between ordinary business activities and passive activities before implementing a year-end strategy also just makes good sense. Rental income or losses, and other passive activity gains and losses, must be netted separately from business gains and losses. Year-end timing for one does not necessarily help control your bottom-line tax cost on the other.