As lawmakers prepared to recess for November elections, they also passed several tax-related bills in September. The bills addressed IRS operations, deductions, and more. At the same time, House and Senate negotiators reached an agreement to avoid a federal government shutdown, including the IRS, after the end of the current fiscal year.

Banks and other financial institutions must report any financial transaction that involves more than $10,000 in cash. Taxpayers may attempt to circumvent this requirement by conducting a series of smaller transactions instead of a single transaction. This is known as “structuring.” The IRS’s activities to counter structuring have generated controversy in recent years.
In September, the House passed the RESPECT Act (HR 5523), which prohibits the IRS from seizing money from taxpayers who circumvent the reporting requirements unless the IRS proves that the money was connected to a crime. The IRS will still be able to seize funds connected to illegal activities, such as money laundering and narcotics trafficking.

Before the summer Olympics, lawmakers from both parties introduced bills to exempt Olympic medals and prizes (as well as Paralympic medals and prizes) from federal taxation. In September, the House approved the United States Appreciation for Olympians and Paralympians Act (HR 5946), which excludes from gross income, for income tax purposes, the value of any medal or prize money received on account of competition in the Olympic Games or Paralympic Games, subject to certain limitations. 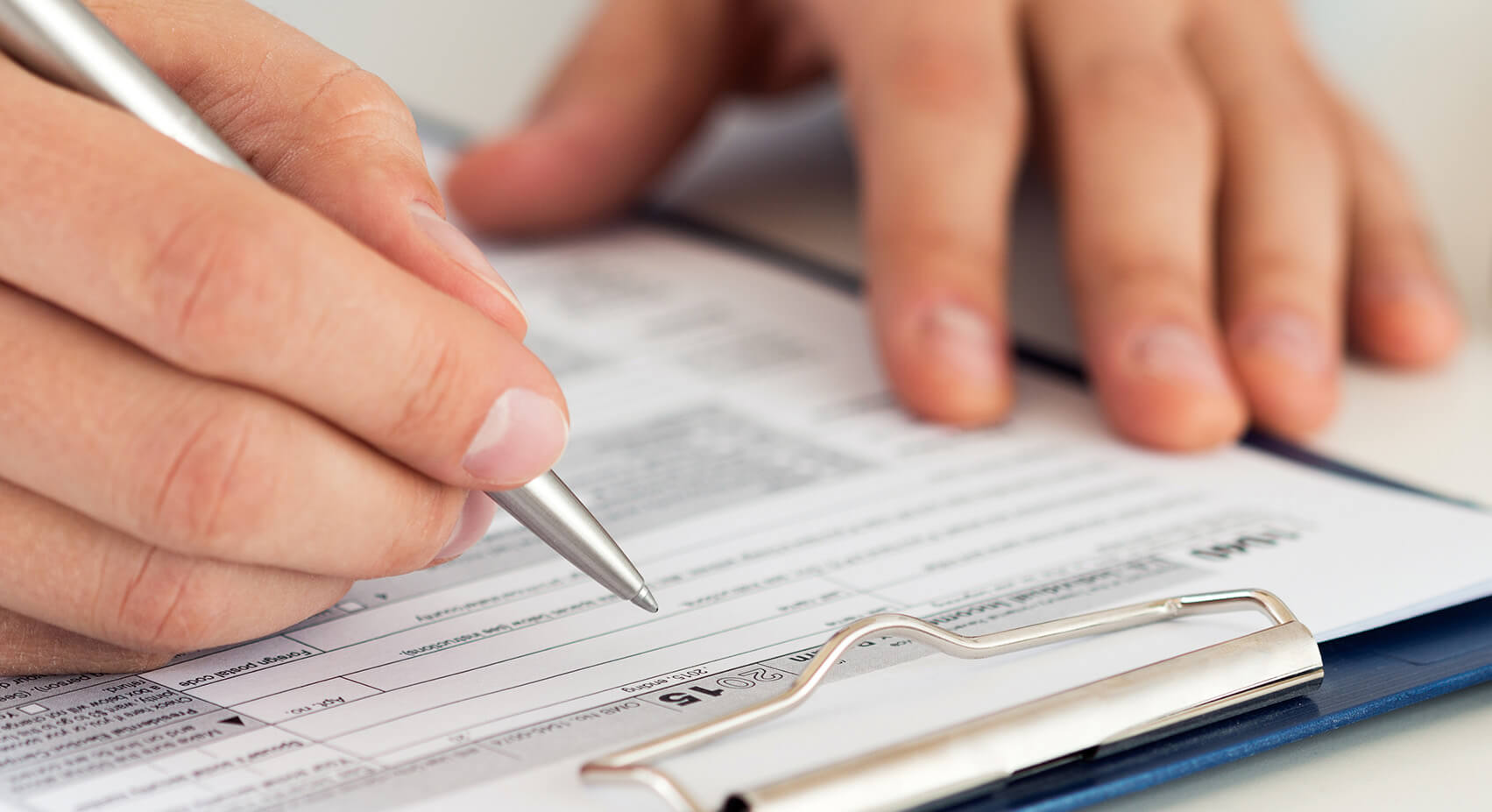 Under current law, taxpayers generally are allowed an immediate deduction for the cost of replanting diseased trees. In September, the House approved legislation targeted to citrus farmers. The Emergency Citrus Disease Response Act (HR 3957) allows a full deduction in the current tax of the cost of replanting lost or damaged citrus plants. The taxpayer must own an equity interest of at least 50 percent in the replanted plants and may deduct costs paid or incurred through 2025.

At press time, the House was poised to approve several other tax-related bills, including the Stop Taxing Death and Disability Act (H.R. 5204), which would provide an exclusion from income for student loan forgiveness for students who have died or become disabled. Another is the Nuclear Production Tax Credit Act (HR 5879), which would modify the tax credit for production from advanced nuclear power facilities
Helping Ensure Accountability, Leadership, and Transparency in Tribal Healthcare (HEALTTH) Act (H.R. 5406), which clarifies the exclusion from gross income for payments made under Indian Health Service Loan Repayment Program.

At press time, Congress was poised to approve a continuing resolution to fund the federal government, including the IRS, through mid-December. The continuing resolution would generally fund the IRS at current levels. Congress has been unable to agree on a fiscal year (FY) 2017 budget for the IRS.
As January 2017 approaches, lawmakers will likely pass an omnibus spending bill to cover all federal agencies for the remainder of the 2017 fiscal year, rather than individual spending bills. A year-end omnibus spending bill could extend some tax extenders, especially energy tax breaks, which are scheduled to expire after 2016.