Taxpayers recovering from the current economic downturn will get at least some relief in 2013 by way of the mandatory upward inflation-adjustments called for under the tax code, according to CCH, a Wolters Kluwer business. CCH has released estimated income ranges for each 2013 tax bracket as well as a growing number of other inflation-sensitive tax figures, such as the personal exemption and the standard deduction.

Projections this year, however, are clouded by the uncertainty of expiring provisions in the tax code. If Congress allows the so-called Bush-era tax cuts to expire at the end of 2012, many taxpayers could lose more ground than they will otherwise gain. These tax cuts, first enacted within Economic Growth Tax Recovery and Reconciliation Act of 2001 (EGTRRA) with a ten-year life, were last extended by the 2010 Tax Relief Act, but only for two years through 2012.
When there is inflation, indexing of brackets lowers tax bills by including more of taxpayers’ incomes in lower brackets – in the existing 15-percent rather than the existing 25-percent bracket, for example. The formula used in indexing showed an average amount of inflation this year of about 2.5 percent – the highest in several years. Most 2013 figures, therefore, have moved higher. 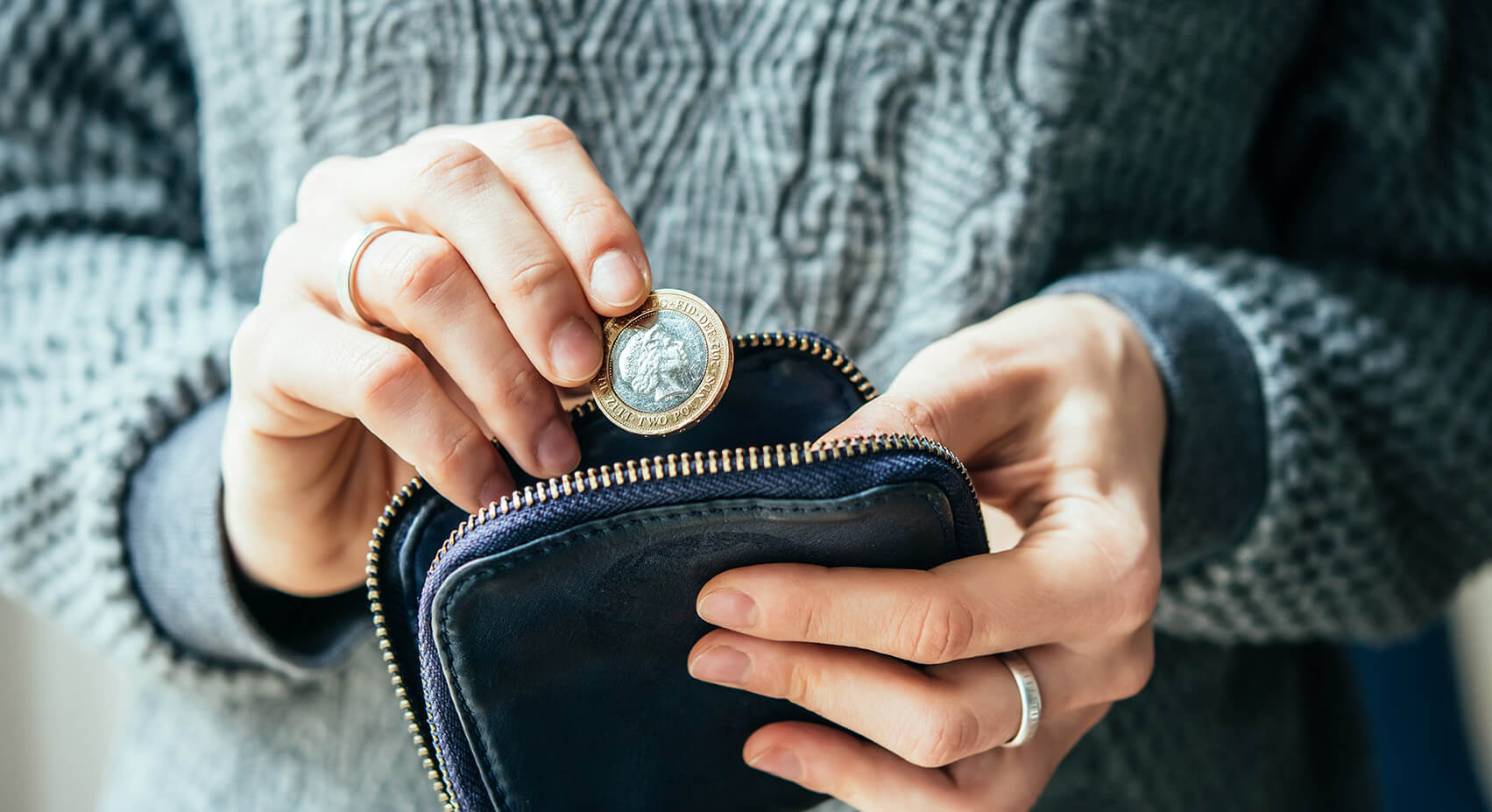 The current 10, 15, 25, 33 and 35-percent rates are now officially scheduled to sunset to the pre-EGTRRA rate structure of 15, 28, 31, 36 and 39.6-percent. While no one in Washington is calling for a full sunset of all the current tax rates, congressional gridlock might produce a cliffhanger on what will happen until after the November elections, and perhaps not even before January when the new, 113th Congress convenes. In the meantime, there are three possible alternative scenarios being debated by lawmakersExtend the current tax bracket structure in its entirety; as proposed by President Obama, keep the current rate structure except revive the 36 and 39.6-percent rates, starting at a higher-income bracket level of $200,000 for single filers, $250,000 for joint filers, $225,000 for head-of-households and $125,000 for married taxpayers filing separately, also indexed for inflation since initially proposed in 2009 but keyed to adjusted gross income (AGI) rather than taxable income (indexed 2013 projections for those AGI levels, based on the Administration’s FY 2013 Budget, are $213,200 / $266,500 / $239,850 / and $133,250, respectively); or as proposed by certain Senate Democrats, raise the top tax rate only for individuals making more than $1 million.